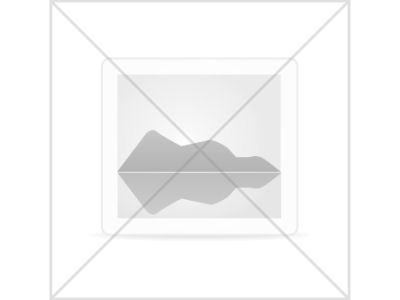 This colour represents a typical appearance of the numerous colours standarised (or standardized!) for manufacture in the USA to British Ministry of Aircraft Production specifications for aircraft ordered by the British during World War Two (n.b. this refers to aircraft bought and paid for by the British, not lend-lease aircraft which were finished in the closest US spec colours).

Du Pont 71-035 Dark Earth and US Army Spec 3-1 No.303 Dark Earth, being two prolific examples of US equivalents to British MAP Dark Earth, were used on the undersides of US built aircraft delivered in Temperate Land Scheme colours. We have manufactured this colour as whilst the US equivalents were generally similar to MAP Dark Earth in contextual appearance on the aircraft, they were sufficiently different when compared side by side to be worthy of representation for model makers seeking accuracy. Suitable for Curtis P-40, Bell P-39, Bell P-400 including those sent to Russia, Lockheed Hudson, Ventura, Douglas Boston, B-25 Mitchell and more.