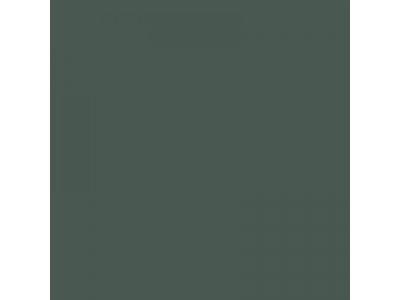 #27 "Ao Midori Iro" was used by the Imperial Japanese Army early in the war, and was commonly found on aircraft such as the Nakajima Ki43 Hayabusa 'Oscar'. Some wrecks of Ki43s have displayed paint samples which closely resemble RAL6003 Olivgrun - which is available as Colourcoats ACLW28.