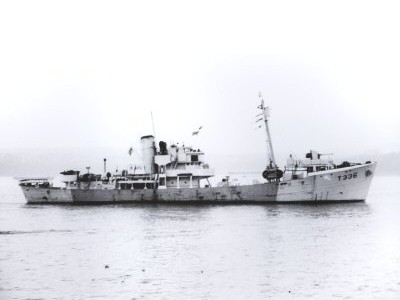 AVAILABLE FOR PRE-ORDER.  A PROFORMA AT THE CORRECT PRICE WILL THEN BE E-MAILED WHEN THE ITEM IS RELEASED.  THERE IS NO COMPULSION TO ACCEPT THE PROFORMA.