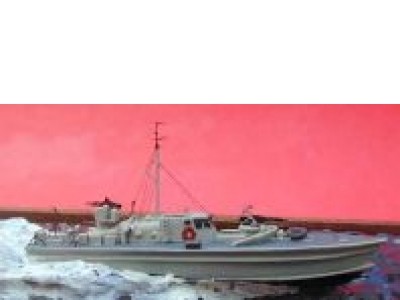 Soon to be released by Atlantic Models      http://www.atlanticmodels.net/